The “Terrorists” We Love: “If they tell you I fell in Rojava” [Documentary]

Only Turkey considers the Kurdish YPG militias to be a terrorist group. In fact, the SDF was America’s main ally in its fight against the Islamic State, before Donald Trump betrayed the Kurds and left them at the mercy of Ankara.

In the eyes of Erdogan, anyone who challenges his power is a terrorist. And among those alleged terrorists mentioned by the Turks are the thousands of Western volunteers who travelled to Iraq and Syria to fight Daesh.

Starting in 2015, thousands of Western volunteers traveled to Rojava and Sinyar (in Syria and Iraq) to fight the Islamic State on the side of the Kurdish YPG and YBS militias. This scene often brought together anarchists, communists, crusaders and militants of the Alt-Right in the same ranks. What ideology separated, Daesh united.

Most of them returned to Europe or North America after serving six months in the guerrillas. Others returned to the Syro-Iraqi battle board intermittently and some stayed and are still fighting. In Sinyar, the Yazidi area of ​​Iraq, there has been a steady presence of Western volunteers since the YBS international unit was created in 2014.

This documentary describes the difficulties these volunteers had to face both in Iraqi Kurdistan or in Syria, as well as upon their return to Europe, where they faced legal investigations and social discredit. The Spanish National Court, for example, tried to impute more than sixty homicides to the Galician sniper Arges Artiaga.

The documentary also provides exclusive information on the Barzani jails, where hundreds of these volunteers and Kurdish activists were imprisoned and tortured after returning from fighting. They were treated as terrorists. Even the journalist who runs this work was imprisoned by the Barzani regime when he was returning from visiting the Assyrian Valley of Nahla, in 2019.

About the director
Ferran Barber is an investigative journalist with 30 years of experience covering social issues and conflicts in more than sixty countries. In Iraq, he covered the fall of Saddam Hussein in 2003 and returned in 2014 to echo events such as the fall of Raqqa, related to the rise of ISIS. Barber has been visiting Kurdistan for more than 25 years. 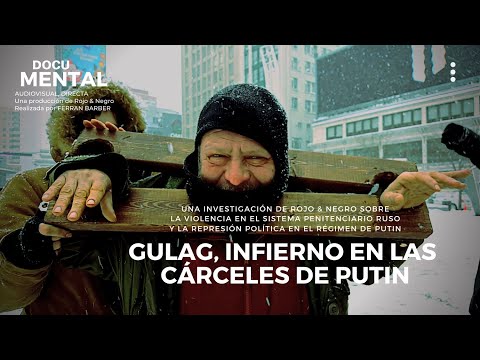 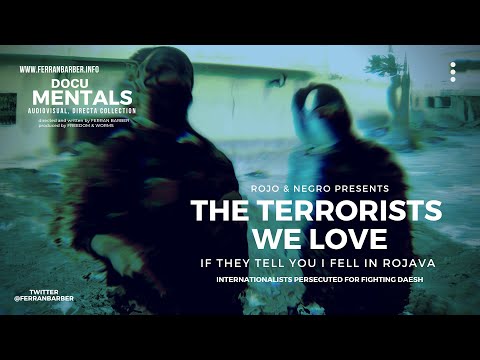 The “Terrorists” We Love: “If they tell you I fell in Rojava” [Documentary] 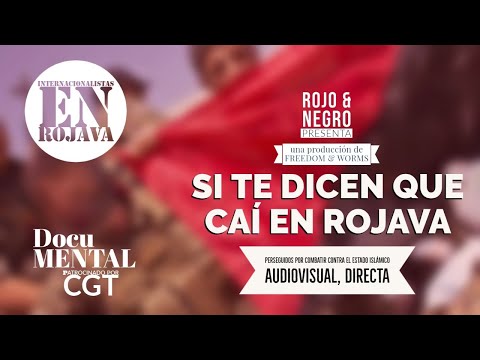 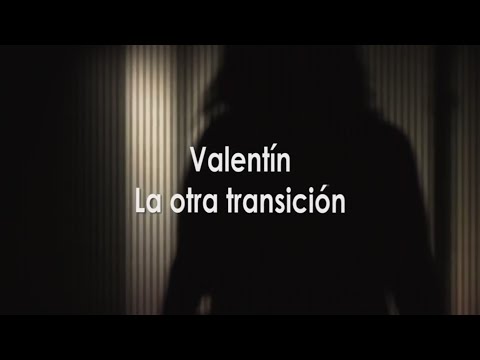